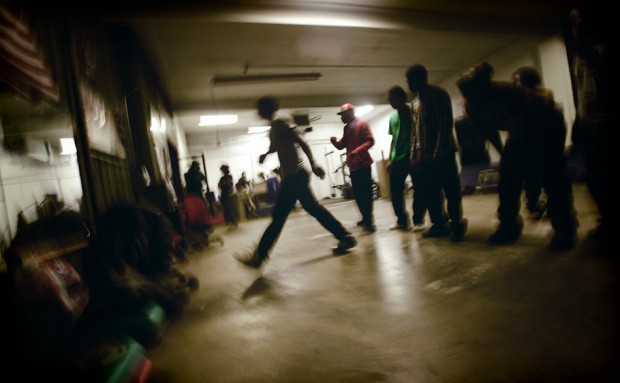 Combining classic jungle anthems with recent juke tunes, this mix from Cartoon Physics provides a nice companion piece to Gash’s Beyond Juke mix. The subs are upfront and the amens plentiful, and it’s good to hear that jungle can still be experimented with, as for a long time the genre seemed stale. This mix pulls both genres together in a way that will make you question that they were ever separate in the first place.
END_OF_DOCUMENT_TOKEN_TO_BE_REPLACED 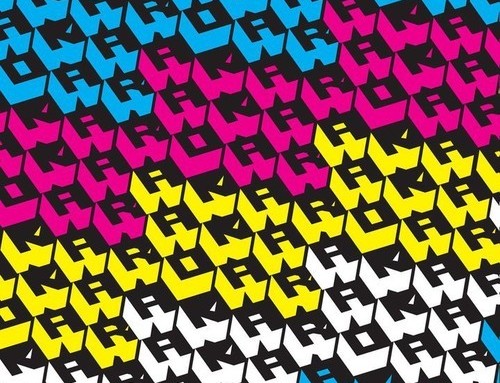 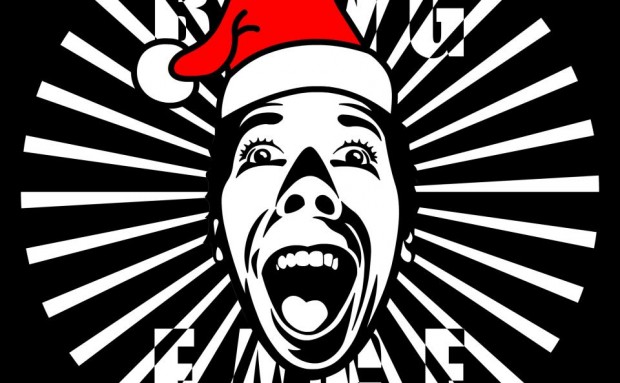 Gash brings the noise straight from Bangface with this new set, compiling some of his favourite tunes from the last year. With an impressive variation going from moombah all the way up to hardtek, this mix has something for everyone!
END_OF_DOCUMENT_TOKEN_TO_BE_REPLACED

Heapy – In The Face Live Mix 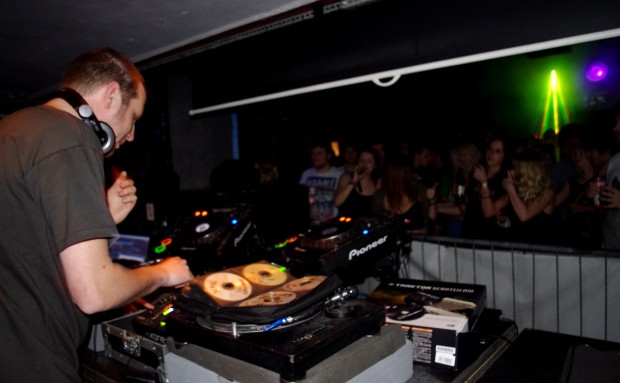 Impressive live mix from Heapy, from our Mega Label Launch Party. Packed full of exclusives, including his ace collab with Kanji Kinetic out on our label soon, plus an excellent VIP of the mutant bass anthem that is Get Ill, if you werent there on the night (or even if you were), this is not a mix you can afford to miss.
END_OF_DOCUMENT_TOKEN_TO_BE_REPLACED

In The Face Mix for SUUB 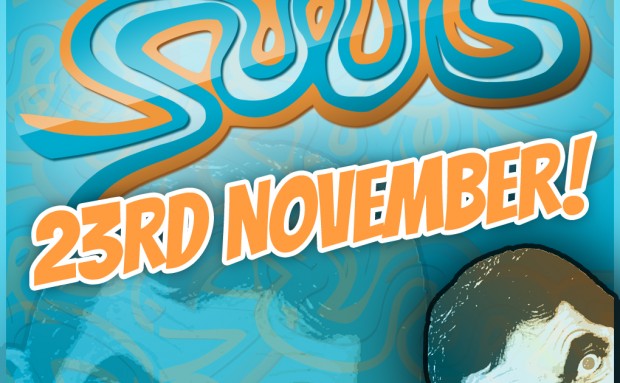 A promo mix from us lot (mixed by Hadean) for SUUB, a London night we are playing at on the November 23rd. A short showcase of things to come from us on the night 🙂
END_OF_DOCUMENT_TOKEN_TO_BE_REPLACED 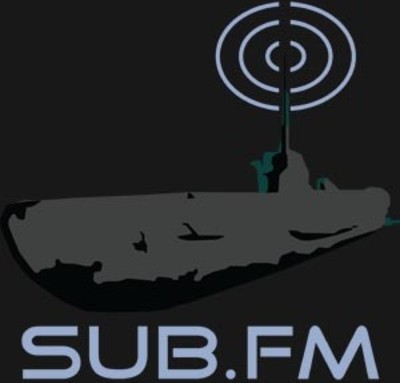 Our very own badman bassline producer Simtek makes a special guest mix for Hadean’s Sub FM show, featuring his own awesome style of mutated bass ridden sounds, with a few collabs and remixes thrown in for good measure. BOOM!
END_OF_DOCUMENT_TOKEN_TO_BE_REPLACED New Mix for the excellent Future Garage forum from our very own Hadean. Showing off his love of the genre, before dropping it into all out bassline for the tail end of the mix, this mix previews his forthcoming release on L2S Recordings. One to watch.
END_OF_DOCUMENT_TOKEN_TO_BE_REPLACED 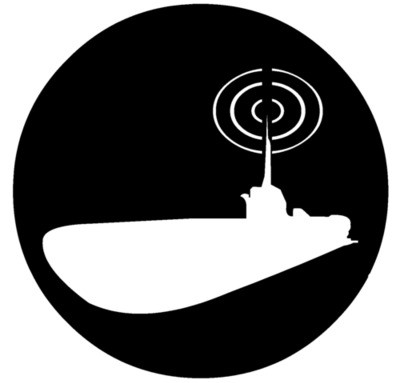 New mix from our resident DJ and producer Gash, for Hadeans Sub FM show. Gash flexes his producing muscles for this one, with a tracklist comprising of almost entirely his own productions/remixes. Flowing from moombah to mutant bass & juke territory, this mix showcases his original takes on these genres.
END_OF_DOCUMENT_TOKEN_TO_BE_REPLACED 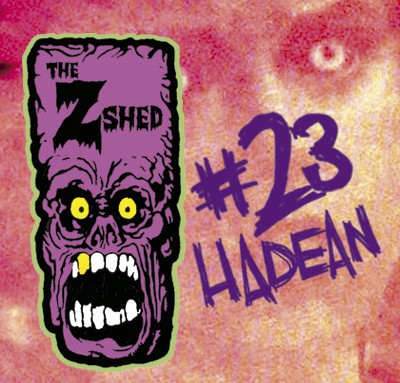 A fresh new mix for London night & blog Z-Shed, by our resident Hadean. Packed full of dubs by himself and others, this mix returns the Z-Shed series to out and out bassline, via juke and trap. Catch Hadean and the Z-Shed crew at our next night on August 17th for FREE!
END_OF_DOCUMENT_TOKEN_TO_BE_REPLACED 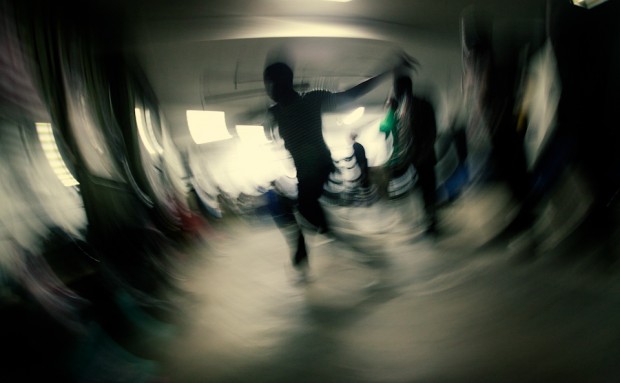 A new mix from our resident Gash, who showcases his love of juke music. Mainly focusing on how the genre has progressed, with artists taking the traditional Chicago sound and making it their own. Lots of sub bass…good speakers are a must!
END_OF_DOCUMENT_TOKEN_TO_BE_REPLACED 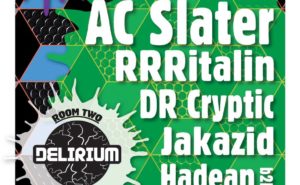 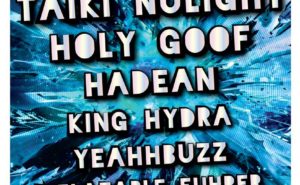 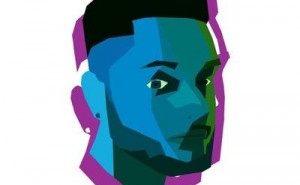 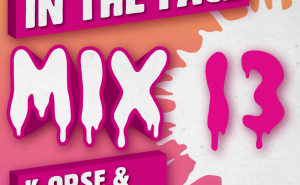 Brand new In The Face Mix from OFF ME NUT RECORD$ madmen K-Orse & Basshound goin in with some exclusive bangers!
END_OF_DOCUMENT_TOKEN_TO_BE_REPLACED View page