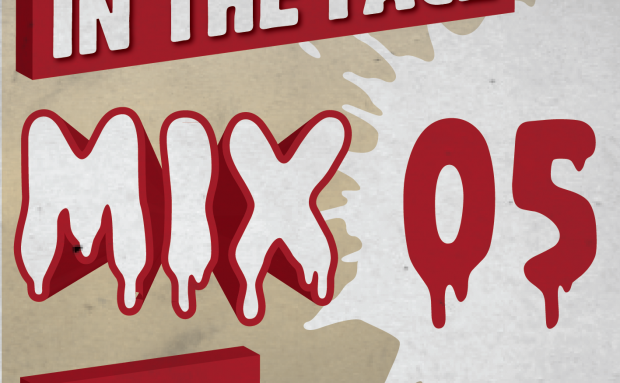 The fifth mix in our series comes from Portsmouth’s Fotza, who co-runs Kiss My Bass Records. We had Adam down for our last night and this is what he played…enjoy!