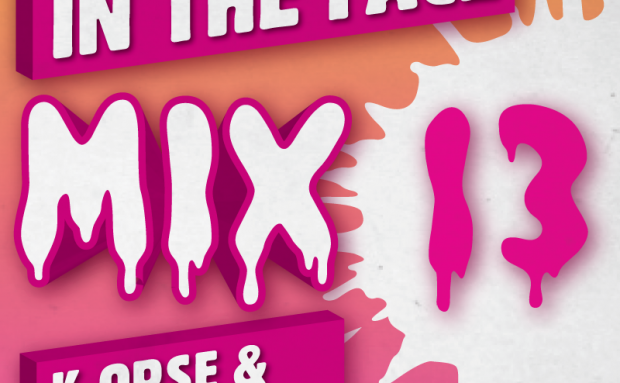 Brand new In The Face Mix from OFF ME NUT RECORD$ madmen K-Orse & Basshound goin in with some exclusive bangers!